Hot to Fix Multiple Monitors not working in OS X 10.9.3 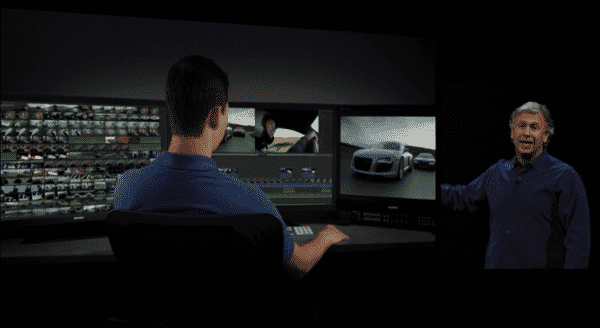 Mac Pro 2013 computer users have experienced problems in some configurations since upgrading to Mavericks OS X 10.9.3. For most people, the issue related to the use of mini port to DVI external monitors.

The mac pro by design can only run two Miniport to DVI monitors, and any additional monitors need to be run on a converter that has additional power. Apple call this their Dual Link DVI adapter. Essentially this is the same thing, just with a powered USB port on it. If you were to try an run 3 mini port to DVI adapters, what you would find is that only two monitors plugged in would run. Effectively the last two plugged in in any combination would be the two that ran.

Apparently this is by design, and part of the way that the Mac Pro is set to provide a stable and powerful signal in the miniprot to DVI adapters. The additional power that is required is subsequently provided by the Dual Link (USB port).

With this update, only two monitors would work, were previously more would run fine. Many online communities were talking about this problems that is considered serious for IT professionals. Here at InteractiveWebs.com we identified the problem, and lodged a support ticket with Apple. We had some back and forth providing the photo’s of our configurations, and some software tools that they provided to give system feedback.

Today we received a final version of OS X 10.9.4, and to our joy it has restored the monitor problems that we experienced and things are back and firing as they should.

I have seen some people digging in for a sledging of Apple over this issue. Personally I am old enough to have experienced this type of serious issue with other more prevalent operating system. In those instances, the disconnect between manufacturer, OS developers and software developers meant that we sometimes never fixed display problems. I can remember one instance with a Matrox graphic card that we paid something like $1200 for, and never could get it working as designed due to operating system changes and software incompatibilities. We later found the same cards on sale for $50 after we had dropped $6 K into the cards.

It was problems like that that, and the fact that no matter who we told our problems to (MS, Matrox, or 3rd party software developers) that we could never get a fix. No one would own the problem. That is exactly the reason we changed to “Apple Fan Boys” and although we have spent 10 days with less than optimal Mac Pro systems, it still remains that we had a problem. Told Apple, and they fixed the darn thing in a timely manner. Well done I say!